Shake Shack® is movin’ East to shake up the capital of South Korea. Shake Shack® is thrilled to announce that together with its Korean licensee it will open the first-ever Seoul Shake Shack in 2016.

Shake Shack is both proud and honored to partner with SPC Group, a leading global food company based in South Korea, with 43 companies, 30 brands and over 6,000 stores worldwide. With 70 years of knowledge, experience and world-class innovation in the food and beverage industry, SPC Group lends the ideal expertise to launch Shake Shack in South Korea. Shake Shack and SPC Group intend to open at least one Shack in 2016 with plans to open 25 total Shacks in Korea through 2025.

“We’ve heard from fans in South Korea for years that they’d like us to bring Shake Shack to their hometown, and we’re absolutely delighted to do so in the dynamic capital of Seoul”, said Shake Shack CEO Randy Garutti. “We consider it the highest privilege to partner with SPC Group, a revered operator whose admirable community commitment pairs strongly with our mission to Stand For Something Good®.”

The Seoul Shack menu will feature Shake Shack’s signature items including the ShackBurger®, SmokeShack® and Shack-cago Dog®. As it has done around the world, Shake Shack intends to work with local purveyors and producers to create a one-of-a-kind Shack for the Seoul community.

“We are honored to partner with Shake Shack whose company mission is to Stand For Something Good®”, said Hur Hee-Soo, Senior Managing Director of SPC Group. “We believe that bringing Shake Shack to the Korean market will enhance sincere hospitality, provide a fun and welcoming community gathering place, and extend support to the local community. This venture well aligns with our dedicated history of commitment to make the world a happier place and we are extremely excited to open the first Shake Shack in 2016.”

Shake Shack is a New York City institution and global brand. In its 11-year history, Shake Shack has been recognized with numerous accolades, including Bon Appetit’s “The 20 Most Important Restaurants in America” (ranked #16), TIME Magazine’s “17 Most Influential Burgers of All Time” (ranked #7 for the ShackBurger) and winning “Best Burger” in 2007 and 2014 at the South Beach Wine and Food Festival’s Burger Bash.
김재희 기자 tiger8280@ 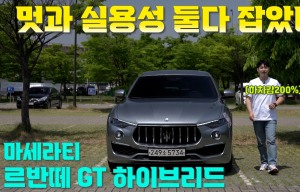 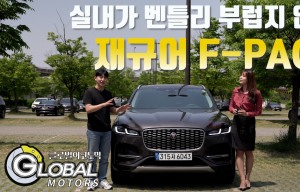 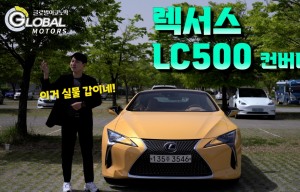 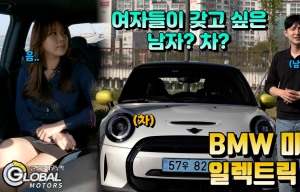